An impressive 15 NFCC riders among a field of 34 graced the start line for the first interclub time trial with Bournemouth Jubilee Wheelers of the season on Tuesday evening. The 1901 start time and goldenhour light made a perfect backdrop for an evening on the out and back course with what felt like a possible tailwind for the return leg.

Charlie Hill was the fastest rider over the line for NFCC in a time of 22:29, continuing his fine form from the previous two weeks. Henry Lloyd-Williams got his own back on Phill Brown after missing out by only a single second in the first TT of the season and finished a healthy 14 seconds ahead in 23:12 – although Phill was protesting about getting caught up in traffic on course from a rogue rider returning his race number… there always an excuse, hey Phill? Ray Claridge wasn’t far behind the battling duo in 23:43.

The battle of the Phil(l)s continued further down the field with Phill Jones beating Phil Harris by a narrow margin; Jones in 25:34 and Harris in 25:39.

Thanks from the Club were passed on to BJW and we all look forward to returning the favour later in the year.

Full results from the event can be found HERE.

A hardy group of four riders braved the elements to tackle the... read more 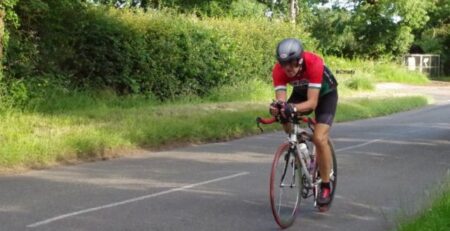 Fair conditions and dappled sunshine beamed down on riders throughout this evenings... read more

Blustery conditions and a threatening sky loomed over a strong field of... read more 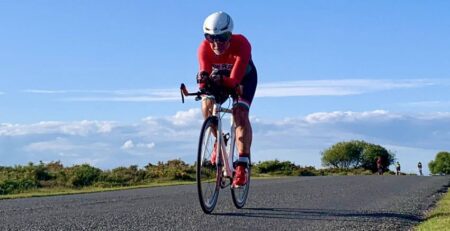 With the troublesome trio that usually organise the entries, manage the crowd... read more 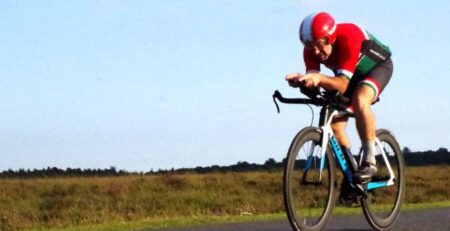 The sun was shining for the final round of the NFCC 10... read more

The first time trial in the virtual 10 series took place on... read more

The weather was fair for this evenings TT on P128/10 for another... read more 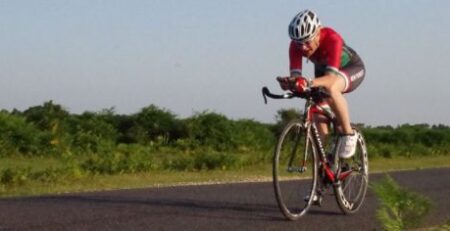 The sun was shining on a field of 10 riders as they... read more