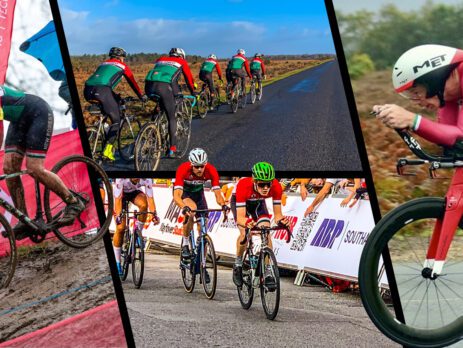 All current Committee Member’s tenure ceases at the AGM and would need to be re-elected. If anyone has any nominations for any of the posts listed this also needs to be in writing to the secretary by the 8th February otherwise volunteers would be needed at the meeting or current members asked to be re-elected, if they wish to stand. These are:

(The current PRESIDENT has one more year on her tenure as this post is a 3-year office.)

We would also need 5 other members for the committee. If there is more than one person nominated for a particular post then a ballot would be taken by those present.
There are also 4 new officer positions who are not on the committee where nominations are needed who would report to the Racing Secretary. They are:

Any person can hold more than one position within the structure of the Club/Committee.

AFTER THE AGM AN AWARDS PRESENTATION WILL TAKE PLACE FOR THOSE WHO HAVE WON TROPHIES FOR THEIR EFFORTS THROUGHOUT THE 2021 SEASON.
A reminder that membership is now due for those wishing to continue as a Member of the New Forest Cycling Club.
A selection of Club Kit will also be on display and available for purchase.

This weeks club ride will be a hilly 104Km loop around the... read more

This weeks club ride will be on the route that we had... read more

The weather forecast for Saturday is for high winds so not conducive... read more